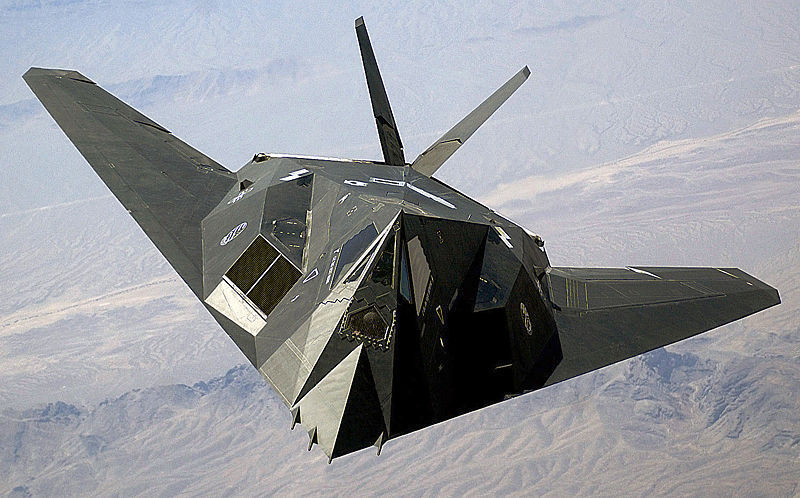 In response to a STS post quoting Paul's blog:

In my opinion, Segway executed well and made respectable engineering modifications. Judging by the level of brand recognition, they’ve done some fine marketing too. I don’t believe Segways lose popularity votes to motorcycles because they are “uncool”. In my opinion they are very cool, and people want to try them. But people are not hesitate to talk or blog about them, even Paul!

Segway’s failure was certainly not due to being too good at raising money. I would say rather that “all their fine execution on product development, marketing, financing, and vision were just not enough”. Success is never guaranteed.

Many successful companies have made the same mistakes as unsuccessful ones, but those same mistakes weren’t fatal. And we can all identify failed software companies that failed because they made poor quality software—in some cases it’s that obvious.

Still, bad software has sometimes realized big wins. I can’t think of any application that crashed more than Microsoft Word 2.0 (can you?). Microsoft spent years working on the next release, and it still crashed far too often. The Microsoft Office Suite and Word became outrageously successful—a real cash cow—for many years. Of course that doesn’t mean Microsoft succeeded by crashing software either. They were in the right time, at the right place, with the right products, and did a lot of the right things that made what otherwise might have been fatal issues, just speed bumps.

Costco attributes its success to treating its employee well, for example paying the highest salaries in the industry. Yet Walmart is arguably more successful, paying less per hour and offering fewer benefits. Walmart’s pricing power, inventory management, and human resources model make things works. Whom it employs isn’t necessarily relevant to their success. Clearly, success can be found on both ends of the spectrum.

Apple has been running in stealth-mode since it was a tiny startup company, when they were on the brink of failure, and even now as they enjoy great success today. Stealth-mode certainly “can” work.

Being stealth or not is just one of the many decisions a startup must make. I won’t give it more weight than it warrants.

Author’s Note: Kin’s challenges are far bigger than just being stealth. If the problem could have been fixed by releasing the product early, they could have just written off the last two years, treated Kin as a “beta” release, and produced a few more improved versions. Microsoft has staying power and is always late to the game. That isn’t the problem. The only relevant question for Microsoft is, given two more releases, will Kin get closer to the competition or will the gap widen? Kin isn’t in a beautiful blue ocean or otherwise sweet spot.