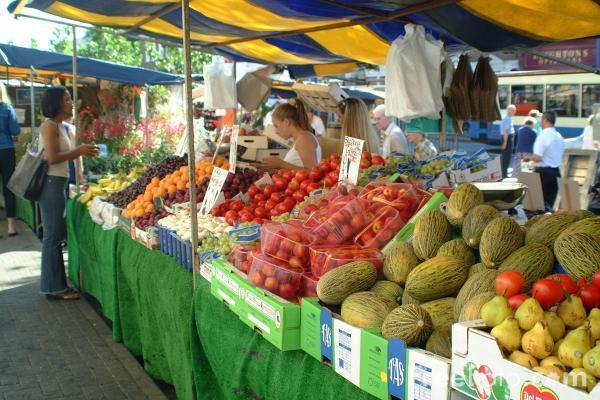 It is interesting to see the “Apple” effect in the startup community. It makes every software startup think the first employee they should hire is a designer who can also “do some coding". It is true that it’s easier for a designer to learn to code than for a coder to learn design.

Apple's inspiration goes far beyond showing that "design matters". It shows that an existing market—even a commoditized one—can be readily seized,

If user expectations are lifted high enough, they don’t want to go back to other alternatives. They want to pay for the new, cool thing. The key point here is that people don’t want to look back or go backward. I can think of a few examples…